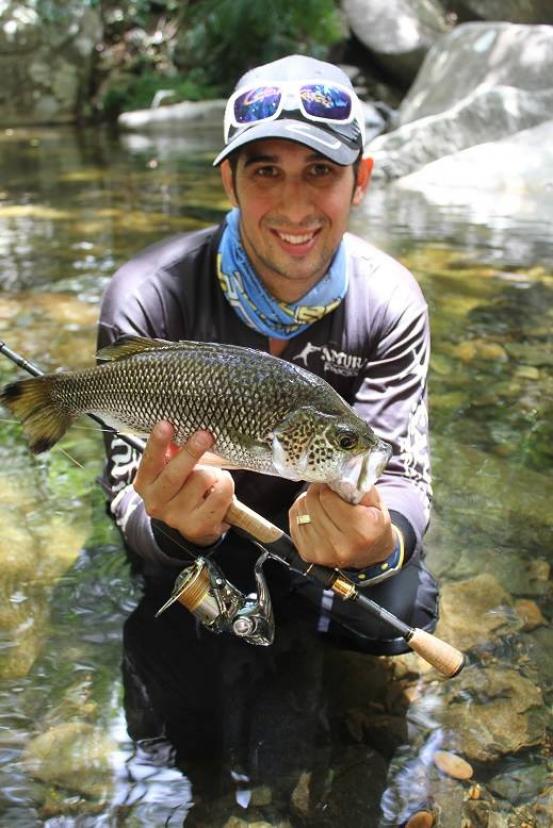 The new Samurai Cruiser Travel rods have now officially been released on the market and to say that I am impressed is a massive understatement. This rod adds to, and complements the 9 other existing models in the legendary Samurai stable. So, Samurai now literally have every fishing scenario and fish species covered which is […]